New Delhi, July 27 (SO News/Agencies) Between 2017 and 2022, a total of 2399 Bangladeshi nationals were caught at the Bureau of Immigration controlled Integrated Check Post (ICP) and using fraudulently obtained Indian documents. Found doing. This information was given in Parliament on Tuesday.

Union Minister of State for Home Nityananda Rai said in a written reply to the Lok Sabha that the Union government has issued directives to state governments and Union Territories to take appropriate and prompt action to identify illegal immigrants. The commitments include confining them to places marked by law, capturing their life and biometric details, rejecting fake Indian documents, and taking legal action including initiation of imprisonment as per law.

In addition, States/UTs have been advised to share details of illegal immigrants who have obtained Aadhaar card wrongly with UIDAI for appropriate action. He said that the state governments have been advised to reject any identity card obtained fraudulently through the documents of illegal immigrants, such as voter card, driving license, ration card etc. 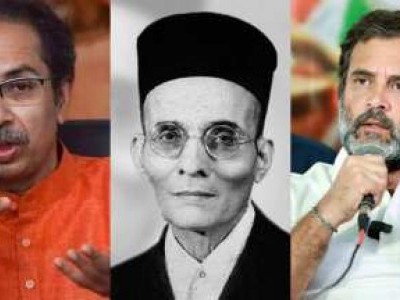 Shiv Sena and Congress seem to be facing each other after Rahul Gandhi’s alleged comments on Veer Savarkar. After Rahul’s statement, Shiv Sena leader Sanjay Raut on Friday warned that such statements could create a rift in the Mahavkas Aghadi alliance in Maharashtra. 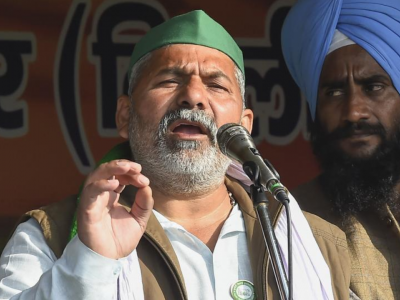 Farmer leader Rakesh Tiket has said that the central government has failed in the Minimum Support Price (MSP) and farmers across the country will soon unite and launch a massive movement. He said to stop migration from the mountains by promoting tourism and industries. 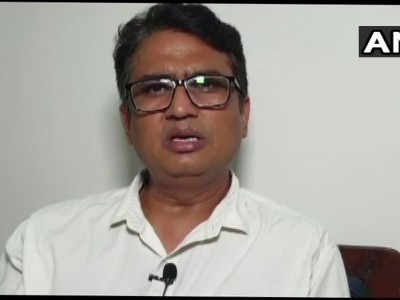 Delhi Congress state president Chaudhary Anil and Congress leader Abhishek Dutt have said that taking notice to the LG, Satyendra Jain should be transferred from Tihar Jail to another jail and Arvind Kejriwal should resign. 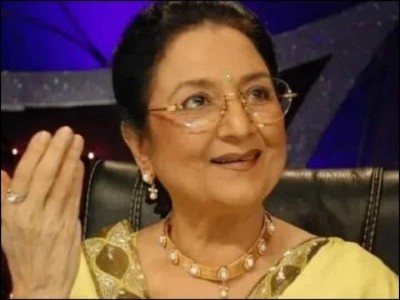 Renowned actress Tabsum passed away at the age of 78

A shocking news has come out from the world of Entertainment Minute. The famous actress of yesteryear Tabassum is no more in this world. He died at the age of 78. 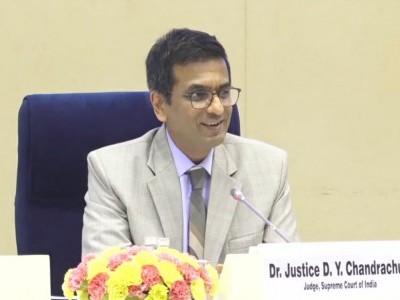 Chief Justice of India (CJI) DY Chandrachud is focused on getting justice to people in less time. Like his predecessor Justice YU Lalit, he is also trying his best to reduce the growing burden of pending cases in the Supreme Court. CJI Chandrachud recently disposed of 70,000 pending cases… 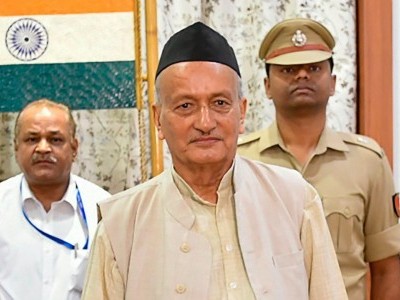 Maharashtra Governor Bhagat Singh Koshyari has been accused of insulting Chhatrapati Shivaji Maharaj during a speech in Prawarangabad.

A huge explosion in the city of Istanbul, Turkey, killed 6 people

Six people have been killed as a result of a powerful explosion in Istiqlal, the famous business center of Istanbul, Turkey’s largest city, on Sunday evening.

80 hours work in a week, work from home is over, free food is also over, Elon Musk shocked Twitter employees again.

Ever since Elon Musk took over Twitter, there have been a series of decisions that have shocked not only Twitter users but also the company’s employees. In a fresh decision, Elon Musk has again shocked employees, and this shock is not small, but very severe.

Stampede in South Korea; 149 killed, 150 injured; Tragic accident due to large number of people entering the narrow street during the Halloween event

At least 249 people were killed and 150 others injured in a deadly stampede during Halloween celebrations in Seoul’s Atewon district on Saturday, fire department officials said.

Elon Musk, the founder of the auto company Tesla and the American space craft company SpaceX, has become the new owner of the micro-blogging site Twitter. According to the news agency Reuters, Elon Musk finalized the deal of 44 billion dollars to buy Twitter on Thursday, and through a post on social media, Twitter …