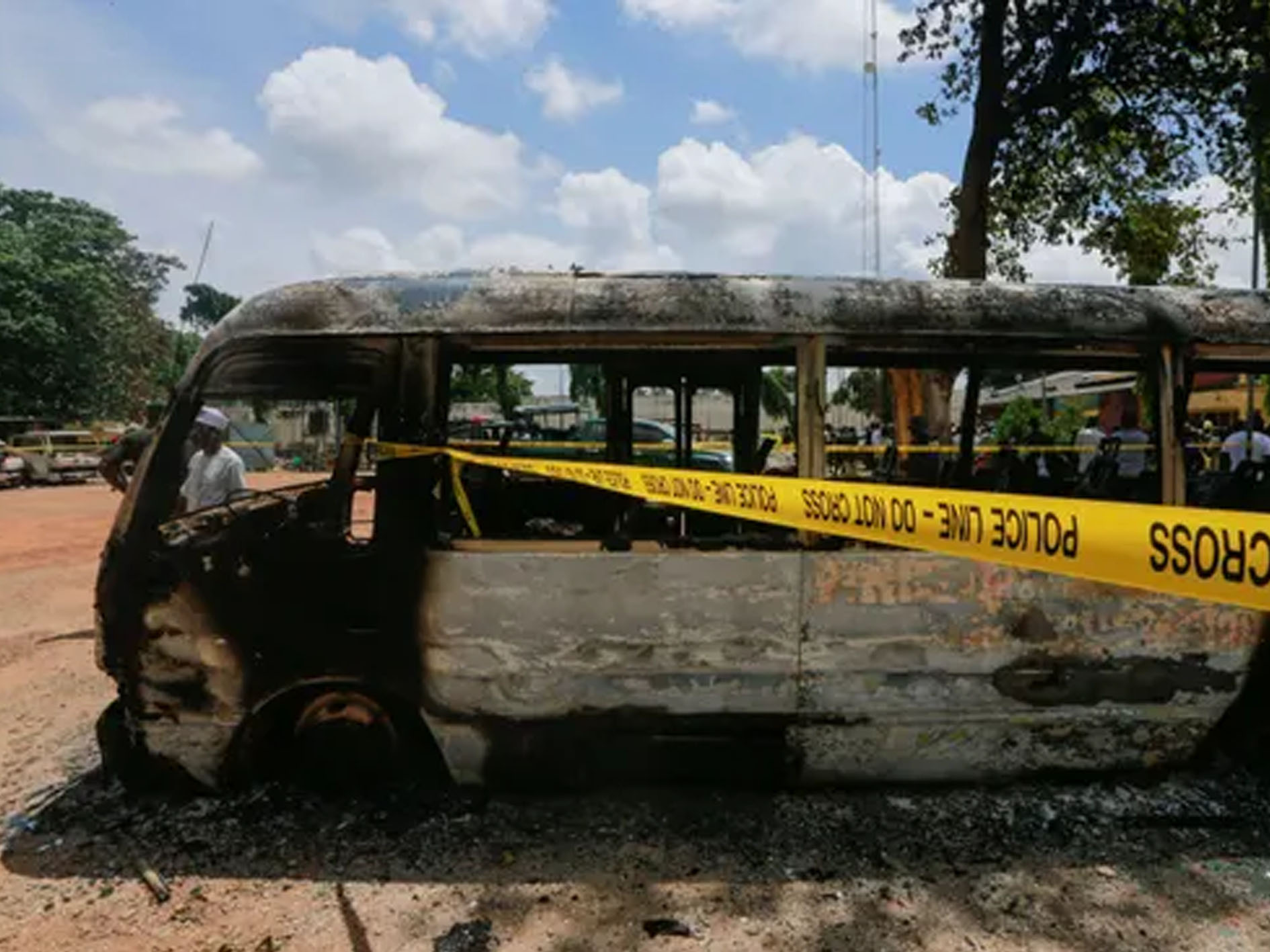 Abuja, November 23 (SO News/Agency) At least 37 people were killed in a terrible collision between two buses in Borno city, northeastern Nigeria, according to the information given by the traffic police officer of Borno. The sector commander of the Federal Road Safety Corps in Borno, Utanbui, told reporters here late on Tuesday night that the bus caught fire after two buses collided head-on on the Maiduguri-Damaturu road.

According to sources, the bus drivers who were driving at high speed have been held responsible for the accident. According to media reports, both the buses were going in opposite directions but one of them lost control. Due to which the two buses collided.

According to reports, the mass burial of all those killed in the accident will be done today as the police have already received a court order in this regard. It should be noted that such terrible road accidents are frequent in Nigeria. The main reason is considered to be high speed of vehicles, overloading, bad roads and carelessness of the driver.

A gunman opened fire at an LGBTQ nightclub in the US city of Colorado on Saturday night. Police say at least five people were killed and 18 injured in the attack.