Despite China’s strict restrictions against the global pandemic Corona, record cases of Corona are coming across the country.

According to details, China has recorded the highest daily number of Covid cases since the start of the pandemic, despite strict measures to contain the virus.

Many major cities, including the capital Beijing and the southern commercial hub Guangzhou, are facing the global outbreak. 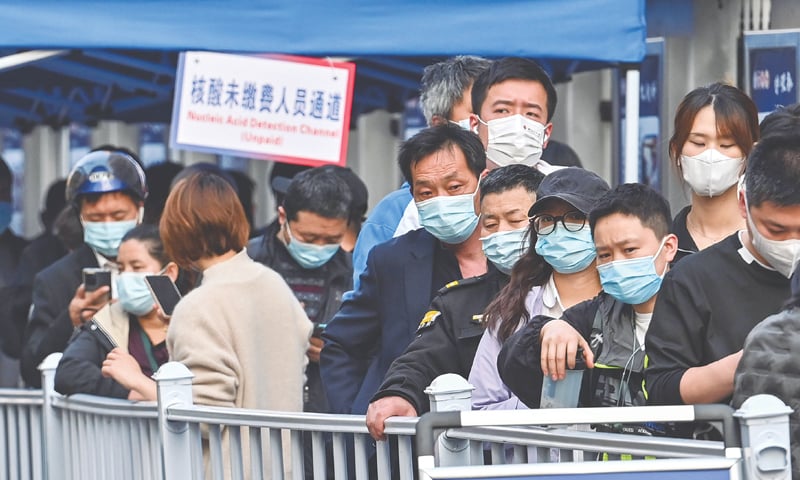 According to British media reports, 31,527 cases of Corona were recorded today, while the number was 28,000 in April.

The number is still very low for China, a country of 1.4 billion people, and only more than 5,200 people have officially died since the pandemic began. 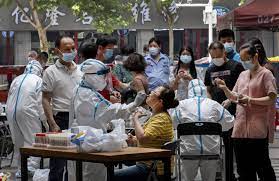 While China’s zero-covid policy has clearly saved lives, it has also dealt a devastating blow to the economy and the lives of ordinary people.

The country relaxed some of these restrictions a few weeks ago. 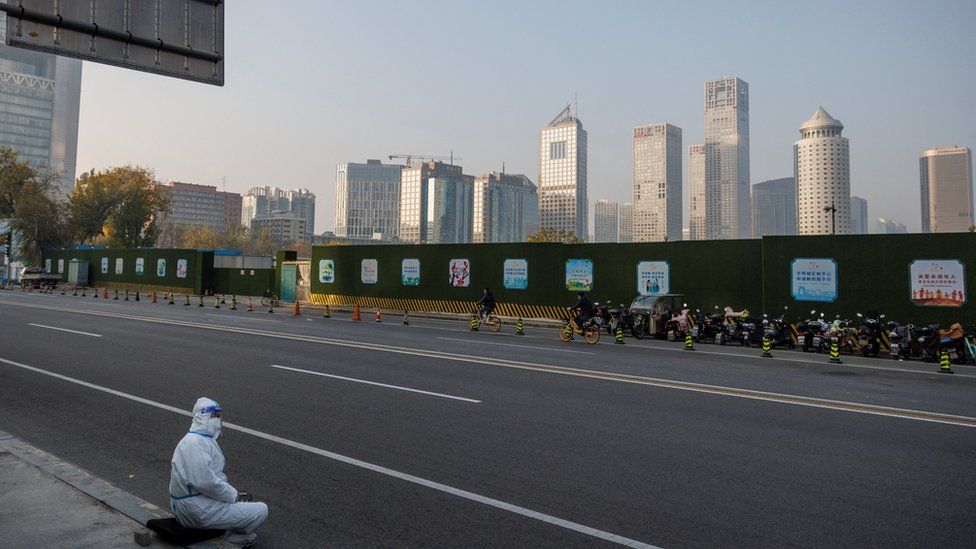 Chinese authorities have also tried to avoid enforcing the blanket lockdown endured by the largest city, Shanghai, earlier this year. 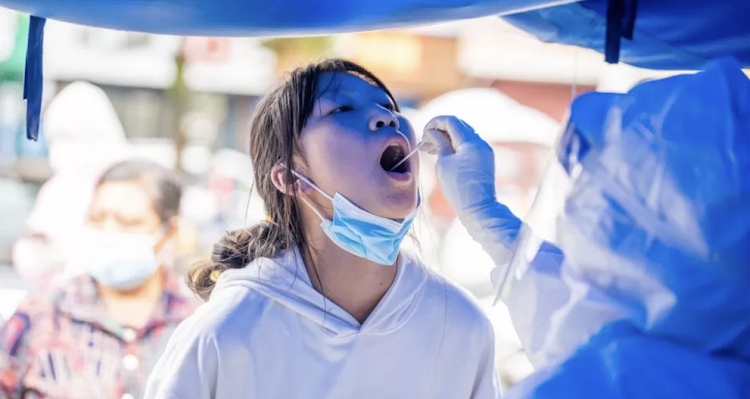 But as Beijing faces a renewed surge in cases and the first deaths from the virus in months, authorities have already imposed some restrictions in several districts, closing shops, schools and restaurants.

Chinese authorities announced that the central city of Zhengzhou was to impose an effective lockdown for its 6 million residents from Friday.