Controversy over death of Indian tourist in Portugal, resignation of Portuguese health minister

Lisbon, September 1 (SO News/Agency) The news of the death of an Indian woman tourist in Portugal has created an uproar. The uproar is escalating because an Indian woman tourist was pregnant and died due to lack of space in the hospital’s maternity ward. After the matter came to light, the Portuguese Minister of Health, Dr. Marta Timido, has resigned. According to media reports, the Indian woman tourist was taken to the hospital in Portugal’s capital Lisbon to be admitted to the maternity ward. He was being taken to another hospital as there was no room there, but on the way he suffered a heart attack and died.

In this regard, an official statement has been issued by the Portuguese government on Tuesday. It said that Dr. Marta had realized that he no longer had any reason to continue in office. Portugal’s Prime Minister Antonio Costa says the death of the pregnant woman was the last incident that led to his decision to resign. Although Dr. Marta, who has been in charge of the Health Department in the Portuguese government since 2018, has been praised for his excellent work during Corona. But it is also true that the government is often criticized for poor medical services in Portugal.

According to local media in Portugal, a pregnant Indian tourist was not admitted to Portugal’s largest hospital, Santa Maria, in the capital city of Lisbon, which is surprising. Later, the woman had to be rushed to another hospital, where she suffered a heart attack and died. However, in the meantime, the doctors saved the growing baby from the emergency operation section. The child is currently safe and under surveillance. Meanwhile, an investigation has also been started regarding the woman’s death. 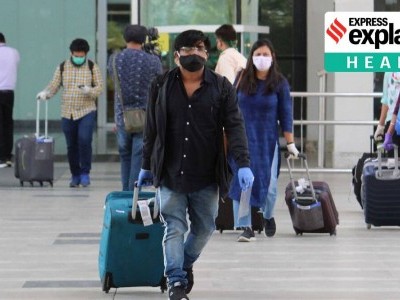 The government has said that the self-declaration form for Covid vaccination that incoming international passengers had to fill at the Air Swadha portal will no longer be required. The decision will come into effect from midnight. In a notice issued by the Ministry of Civil Aviation this evening, it was written, 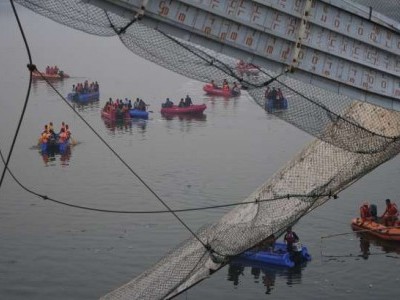 Terming the Morbi Bridge accident in Gujarat as a ‘major tragedy’ in which 140 people were killed and a large number injured, the Supreme Court has asked the state high court to conduct an inquiry related to the accident along with weekly monitoring. Apart from fixing the responsibility of the guilty and compensating the victims… 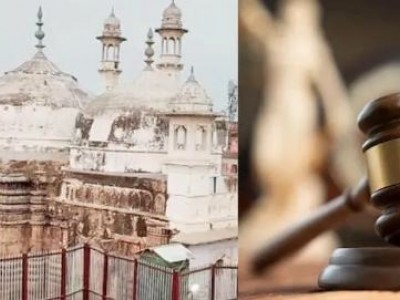 Gyan Vapi case: Hearing on plea for revision of carbon dating of ‘Shivling’ on November 30

The Allahabad High Court has fixed Monday, November 30, 2022, for hearing a revision petition challenging the order of the district judge of Varanasi by which the lower court carbon-dated the ‘Shivling’ found in the Gyan Vapi Masjid complex. The demand was refused. 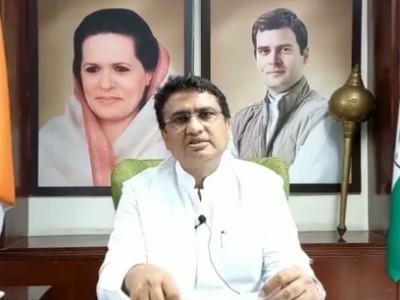 Chaudhary Anil Kumar said in a statement, “BJP is convinced of its defeat in the Delhi Municipal Corporation (DMC) election.” 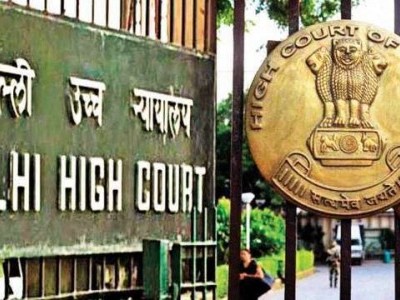 Delhi High Court sent notice to 5 TV channels; In connection with the alleged misreporting of the Delhi Excise Policy issue 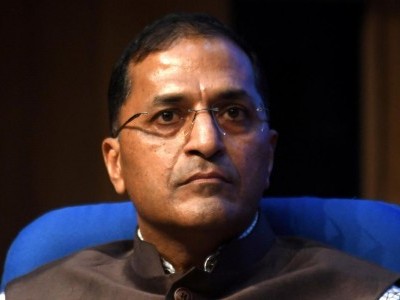 The new Election Commissioner will be Arun Goyal 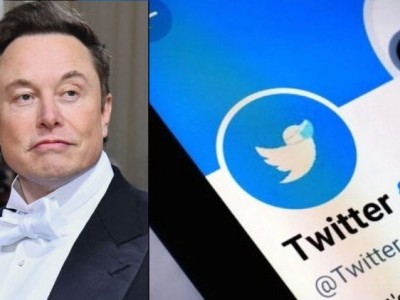 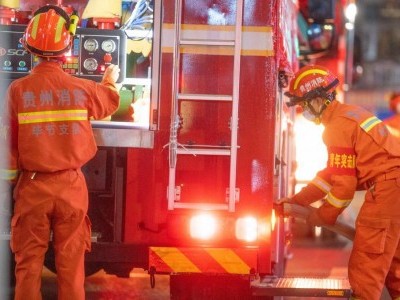 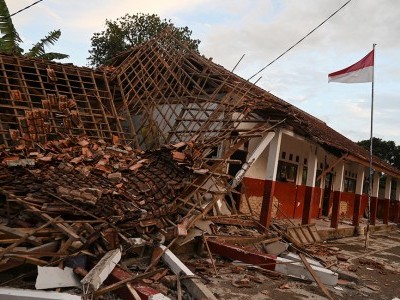