On the fourth day of the FIFA World Cup 2022, the Group F match between Croatia and Morocco ended in a goalless draw.

According to the details, both teams failed to score in this match at the Albeit Football Stadium.

Both the teams failed to impress their football fans.

Croatia, runners-up four years ago, opened their World Cup campaign with a goalless draw against Morocco at Albeit Stadium.

With just four players competing in the event after Croatia’s last-gasp loss to France at the FIFA World Cup in Russia, Croatia looked far from their traditional attacking style. 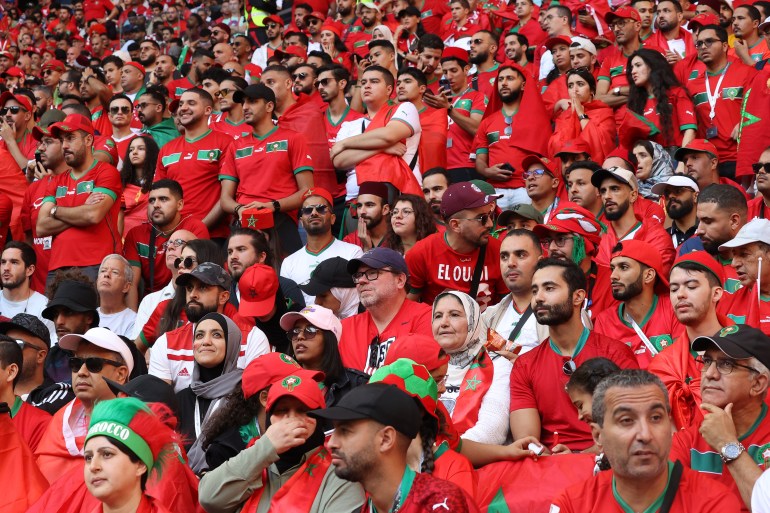 Croatia, ranked 12th in the FIFA World Rankings, could not control the match as expected, with Croatia’s forwards also unable to make a good move.

Morocco’s defenders put in a brilliant performance to keep Croatian forwards from getting into the goal area, Morocco have conceded just two of their last 40 matches over three years.

The best chance in a match in which each side had just two shots on target came in first-half stoppage time, when Vlasic turned a left-wing cross towards goal but was thwarted by a Moroccan defender. .

The second match in Group F of the FIFA World Cup will be played between Belgium and Canada.

The real winners in this match were the Moroccan fans, who sang, clapped and cheered until the end.