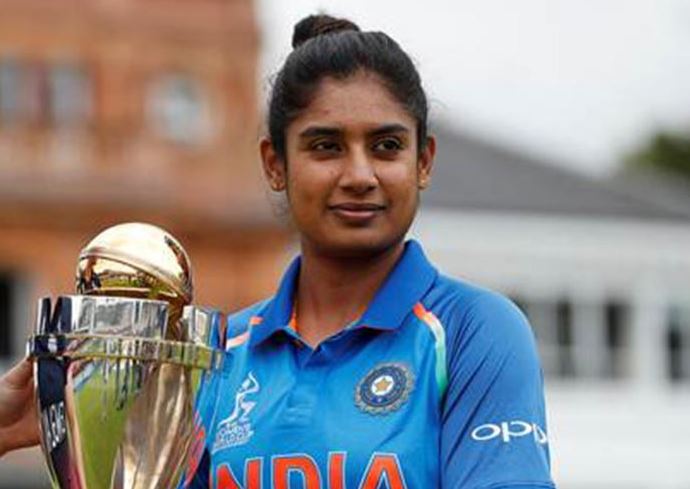 New Delhi, June 8 (SO News/Agency) Indian women’s cricket team’s senior batsman and ODI captain Mitali Raj has announced her retirement from all formats of cricket. Mithali Raj, who made her debut in women’s one-day cricket in 1999, has put a full stop to her 23-year international career. Mithali bid farewell to T20 international cricket in 2019, after which she started focusing on ODI cricket. He scored 2364 runs in 89 T20 Internationals, the most by any Indian in the format.

BCCI (Board of Cricket Control of India) Secretary Jay Shah has tweeted about Mitali Raj’s retirement. In it, he said, “The end of a wonderful career! Mithali Raj, Thank you for your contribution to Indian cricket. Your leadership on the field has enhanced the prestige of the national women’s team. Congratulations for a brilliant innings on the field and best wishes for the new innings.”

It is noteworthy that Mithali Raj is among the select players who have scored a century in their first ODI match. In his debut match against Ireland in 1999, Mutali played an innings of 114 not out. Mithali Raj played 12 Tests, 232 ODIs and 89 T20 Internationals for India. During this time, he scored 7805 runs at an average of 50.68 in ODIs, 2364 runs at an average of 37.52 in T20 Internationals, and 699 runs in Tests. 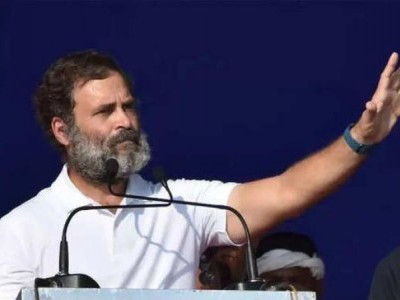 Prime Minister Narendra Modi, who is pushing hard for the BJP to win seven consecutive assembly elections in Gujarat, played the victim card while addressing a rally in Navsari on Monday and targeted the Gandhi family. This statement by Congress leader Madhusudan Mistry… 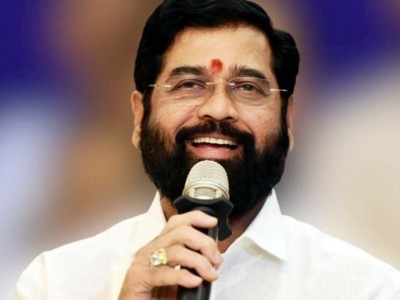 After the opposition protests over the insulting of Chhatrapati Shivaji Maharaj by Governor Bhagat Singh Koshiyari, the leaders of the Eknath Shinde group in the ruling front are also beginning to show their disquiet. 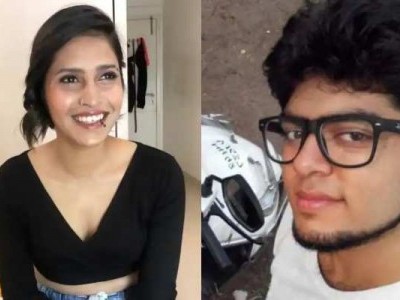 In a Delhi court on Tuesday, Aftab Amin Poonawala said that he killed his 27-year-old lover Shraddha Walker in a fit of rage. His lawyer said this. 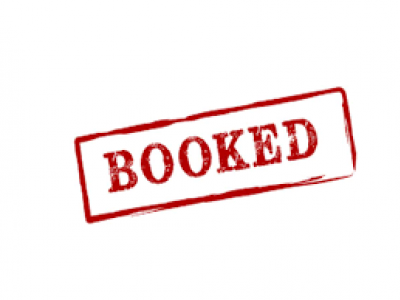 A case has been registered under SC-ST (Prevention of Atrocities Act) against three BJP leaders in Dabhoi town of Vadodara, Gujarat. 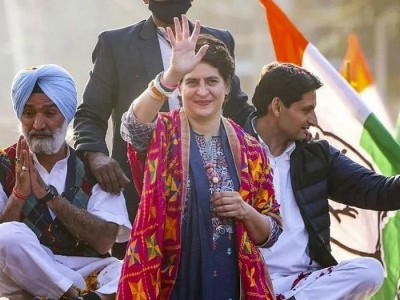 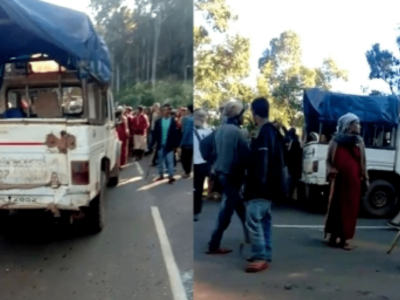 At least four people, including a forest guard, were killed in police firing on Tuesday following an encounter in Makro village of West Jaintia Hills in Assam’s West Karbi Anglong district near the Meghalaya border. In this shooting incident, many rural people were also reported to be injured. 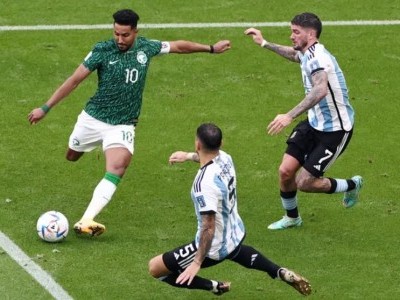