New Delhi, July 28 (SO News/Agency) Monkey pox is slowly spreading from one country to another. So far, more than 16,000 cases of infection have been reported in about 75 countries and five people have died due to this virus. Although this rage can be stopped and this has been said by an official of the World Health Organization. Monkeypox has been declared a Public Health Emergency of International Concern (PHEIC) by the WHO. It is the highest level of public health alert by the World Health Organization.

“The reason for this alert is because we want to make sure we can stop this outbreak as quickly as possible,” Dr. Rosamond Lewis, technical lead on monkeypox, said in a video posted on Twitter. Lewis said at a press conference in Geneva. Said that the right policies in the right group are important to prevent anger. He expressed hope that declaring this infection as PHEIC will increase coordination, cooperation of countries and all stakeholders as well as global unity. Apart from this, it can also spread in more vulnerable sections or highly sensitive people, especially children, pregnant women and people with weak immunity can also be affected by it.

Lewis also emphasized the need to avoid a state of discrimination or contagion towards a person who has a disease, as this would make it difficult to get rid of the disease. Currently, the outbreak is still concentrated in groups of men, he said. Lewis says there is currently no need for mass vaccination, but the WHO recommends post-exposure vaccination. 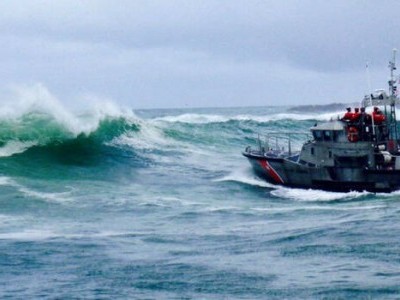 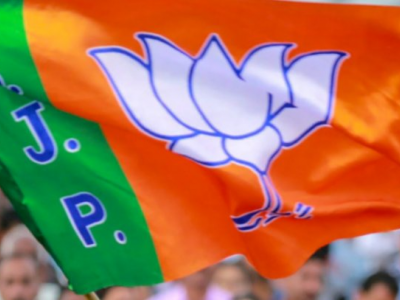 In the Gujarat assembly elections, the rebels have troubled the BJP and the behavior of the rebels has created panic in the party. This is the reason why BJP has now taken action against the rebels. The party has suspended 7 leaders, who had filed nomination papers as independent candidates from these seats, … 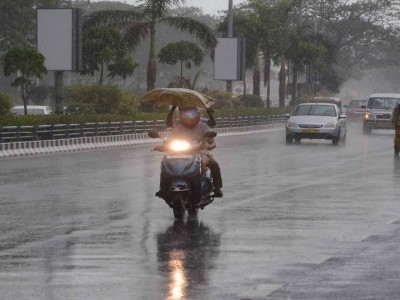 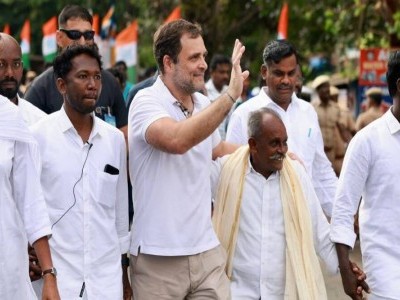 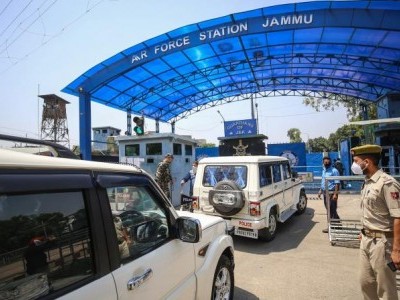 A high alert was issued after a drone was spotted flying near the international airport of Jammu and Kashmir, the winter capital of Jammu and Kashmir. It is learned that as soon as the radar installed in the air traffic control reported about the transport of the drone, it immediately issued a high alert around the airport… 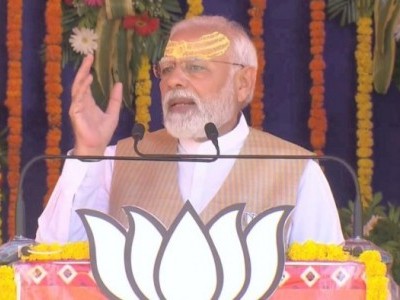 Election is festival of democracy and every citizen should celebrate it: PM Modi

Prime Minister Narendra Modi on Sunday, on the second day of his three-day visit to Gujarat, said that every citizen should celebrate this festival of democracy.

A huge explosion in the city of Istanbul, Turkey, killed 6 people

Six people have been killed as a result of a powerful explosion in Istiqlal, the famous business center of Istanbul, Turkey’s largest city, on Sunday evening.

80 hours work in a week, work from home is over, free food is also over, Elon Musk shocked Twitter employees again.

Ever since Elon Musk took over Twitter, there have been a series of decisions that have shocked not only Twitter users but also the company’s employees. In a fresh decision, Elon Musk has again shocked employees, and this shock is not small, but very severe.

Stampede in South Korea; 149 killed, 150 injured; Tragic accident due to large number of people entering the narrow street during the Halloween event

At least 249 people were killed and 150 others injured in a deadly stampede during Halloween celebrations in Seoul’s Atewon district on Saturday, fire department officials said.

Elon Musk, the founder of the auto company Tesla and the American space craft company SpaceX, has become the new owner of the micro-blogging site Twitter. According to the news agency Reuters, Elon Musk finalized the deal of 44 billion dollars to buy Twitter on Thursday, and through a post on social media, Twitter …