Dozens of Russian missiles hit Kyiv after the Ukrainian president’s video link speech at the G20 summit in Indonesia.

According to the report of the British news agency, Russia launched dozens of missiles at targets across Ukraine after Russia faced harsh condemnation at the G20 summit in Bali, Indonesia. 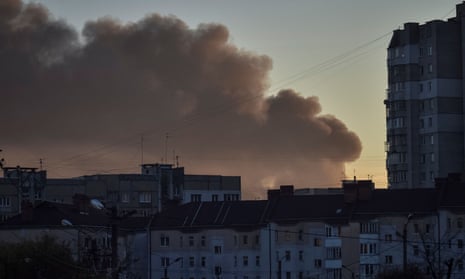 Russia and Ukraine continued to accuse each other of escalating the war at the G20 talks in Bali, in which the warring parties set out their requirements for peace. 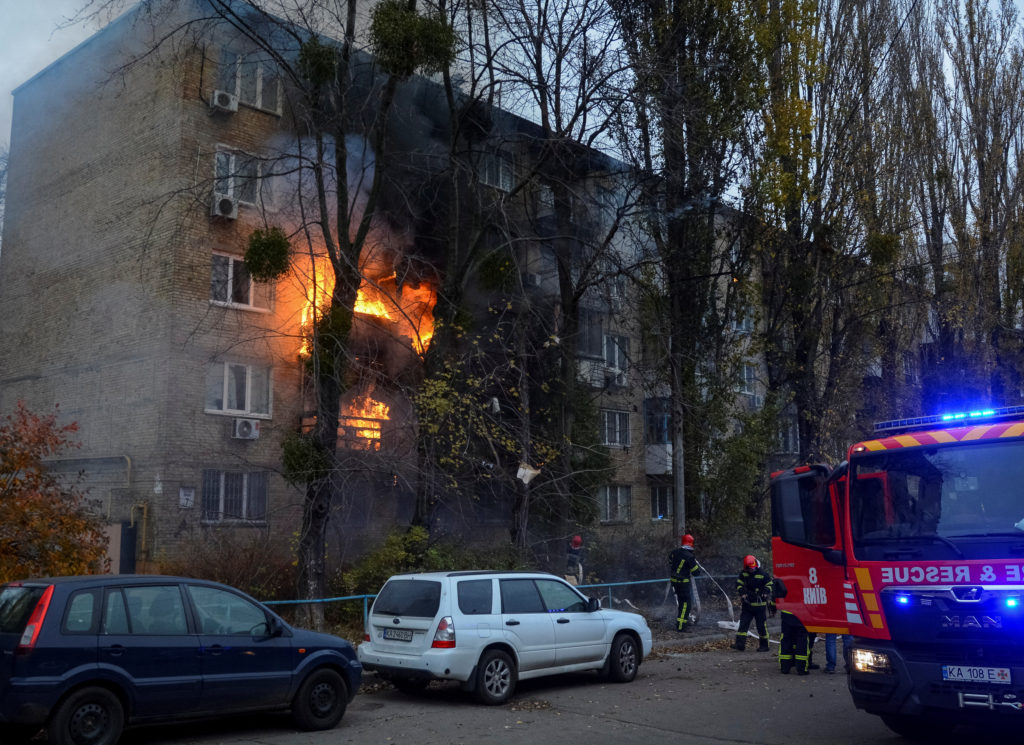 At least one person was reported killed in the attacks in the capital, Kyiv.

British Prime Minister Rishi Shankar says Russia is waging a barbaric war and should get out of Ukraine.

The draft G20 declaration said most members strongly condemned the war in Ukraine and that it was exacerbating vulnerabilities in the global economy. 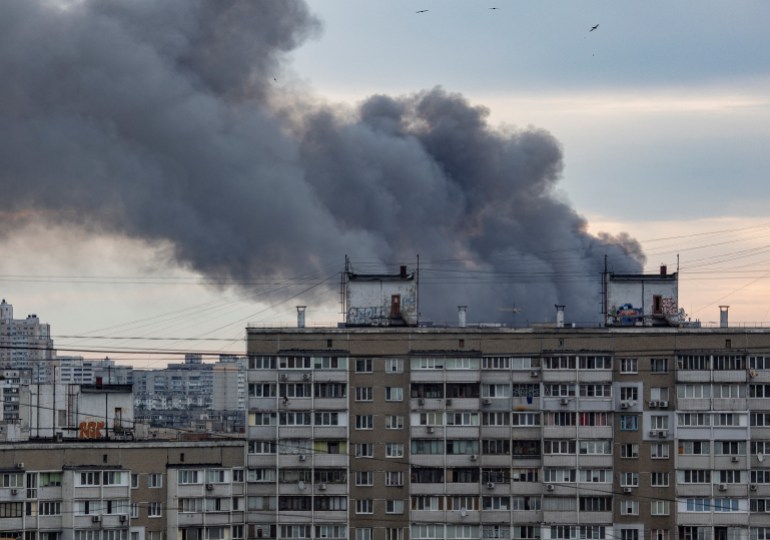 The G20 joint statement said that we won’t see the final statement until tomorrow, but Russia has already attacked the politicization of the announcement.

At the G20 summit, Ukrainian President Volodymyr Zelensky called for an immediate cessation of hostilities via video link.

In a video shared by Telegram following today’s attacks, Ukrainian President Volodymyr Zelenskyy tried to send a message of hope to his citizens.

In the video, the Ukrainian president said that we are working, we will restore everything and we will save everything.