The Noor Festival in Saudi Arabia has come to an end, in which 6 Guinness World Records were also set.

According to the details, the cultural and artistic event ‘Noor’ in the city of Riyadh, Saudi Arabia, ended with the colorful program of lights making six world records. 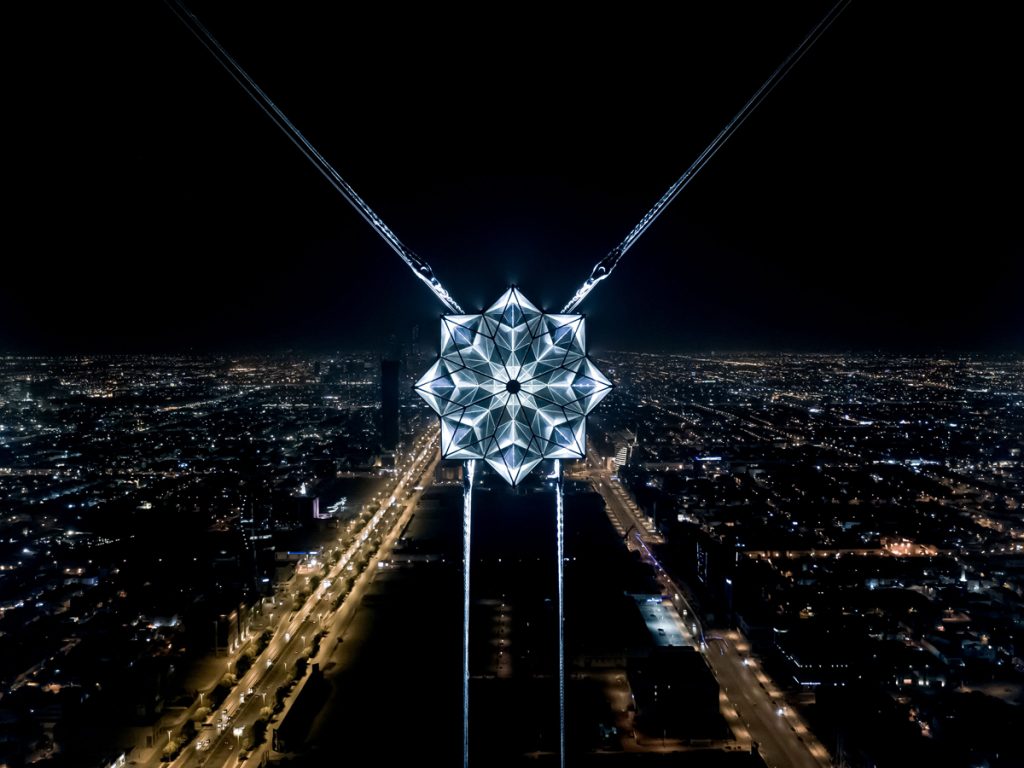 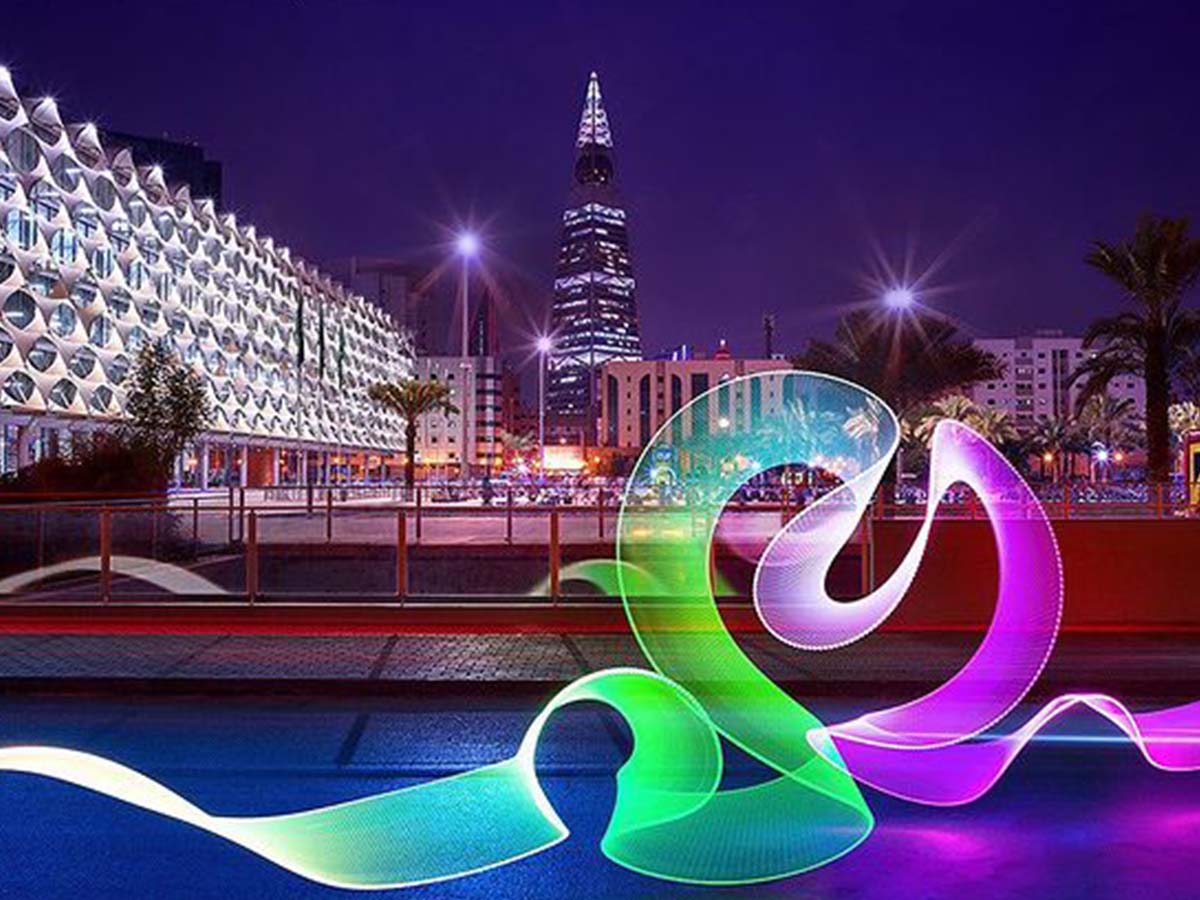 The creative art show of the festival had the longest distance of laser lights, the largest laser light display, the highest and largest display on the building interface and the largest number of drones participated in it. 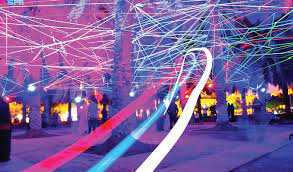 More than 190 different artworks of 130 Saudi and international artists from more than 40 countries were presented in the Noor Riyadh annual festival.

This is the first festival in Saudi Arabia organized under the auspices of Riyadh Art, which aims to increase the creative spirit in the population of the capital city.