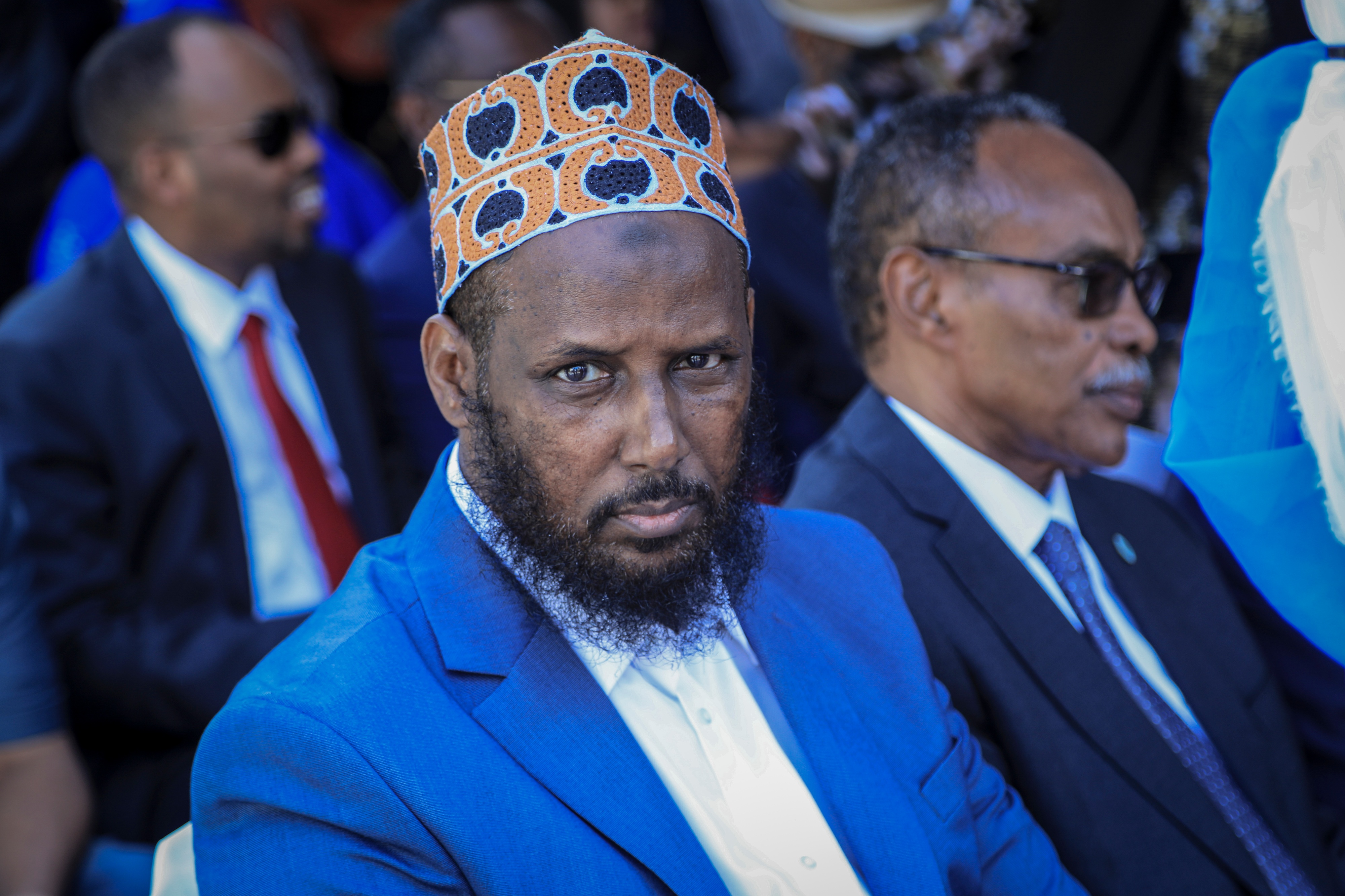 Mogadishu, August 4 (SO News/Agency) The Prime Minister of Somalia, Hamza Abdi Bari, said that the former spokesman and deputy head of the Islamist group Al-Shabaab, Mukhtar Robo, has been appointed as the Minister of Religious Affairs.

Mukhtar Robo served as the spokesman and deputy head of the extremist organization until he split from al-Shabaab in 2017. After breaking away from al-Shabaab, he said, “I do not agree with their point of view because these religions are not in accordance with the teachings of Islam.”

The United States had once set a reward of 5 million dollars for Robo’s capture. However, at the request of the Somali government, this declaration was withdrawn. Robo was arrested in late 2018 when he was about to take part in the presidential election of Somalia’s South West Province.

Robo, a former Al-Shabaab fighter, had to spend the last four years under house arrest due to a dispute with former President Muhammad Abdullah Muhammad alias ‘Farmajo’. Farmajo’s government accused Robo of organizing a militant organization in the Somali city of Baidoa. He was also accused of creating instability in the country.

Prime Minister Hamza Abdi Bari was supposed to name his cabinet ministers within 30 days of his appointment on June 25, but he said this was delayed due to the lengthy election process in May.

Al-Shabaab has waged an insurgency against the central government of Somalia for the past fifteen years. In 2011, the group was driven out of the Somali capital, Mogadishu.

Dozens of al-Shabaab fighters and Ethiopian security forces personnel were killed in clashes on the border between Ethiopia and Somalia last week. The fighters have seized a large area of ​​Robo’s home province of Bakul.

Al-Shabaab is believed to have ties to al-Qaeda. The United States announced the death of al-Qaeda leader Ayman al-Zawahiri yesterday.