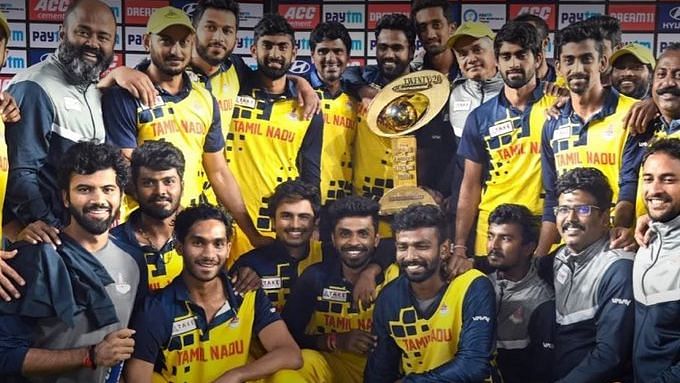 New Delhi, November 23 (SO News/Agency) Thanks to explosive batsman Shahrukh Khan’s 15-ball 33, Tamil Nadu defeated Karnataka by four wickets in the final match at the Arun Jaitley Stadium in Delhi here on Monday. won the title of Syed Mushtaq Ali Trophy for the third time by defeating . Defending champions Tamil Nadu won the toss in this big match and invited Karnataka to bat first. Karnataka posted a challenging score of 151 for the loss of seven wickets in the allotted 20 overs. In reply, Tamil Nadu won the match and the title by scoring 153 runs for the loss of six wickets in 20 overs thanks to middle-order batsman Shahrukh Khan’s unbeaten 33 off 15 balls. Tamil Nadu also defended their title with this win. Tamil Nadu needed 16 runs in the last over to win. Playing under pressure, Shah Rukh along with Sai Kishor scored 17 runs in this over and gave the team the title for the second time in a row. Shahrukh hit three sixes and one four in his 15-ball innings. 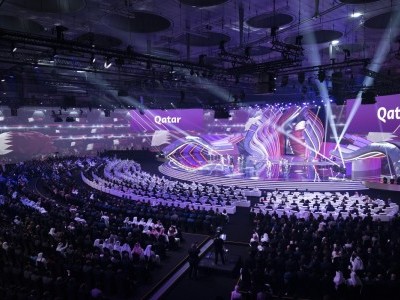 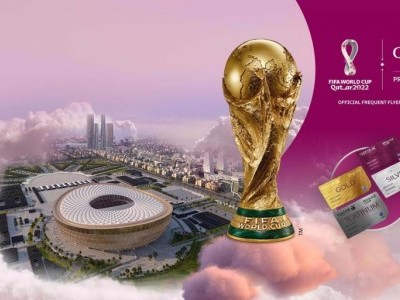 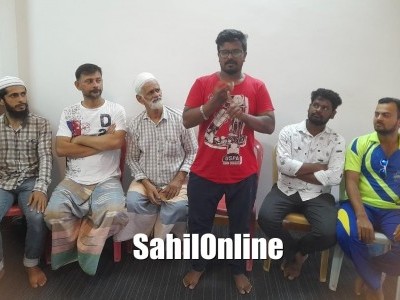 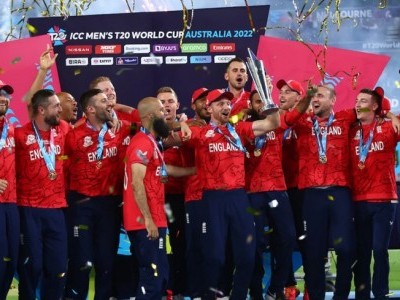