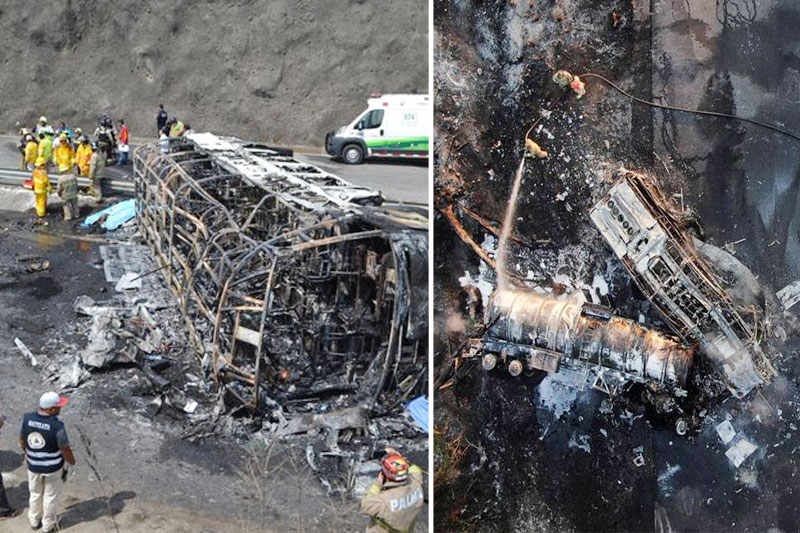 According to the release, the accident occurred yesterday morning on the highway from Ciudad Victoria, the capital of Tamaulipas to Monterrey, when a container collided with a passenger bus. 18 people in the bus were killed and others were injured. The injured were admitted to the hospital.

According to the statement, the collision was so severe that both the vehicles were completely burnt. There is fear of increase in casualties. The police have registered a case and started investigation. 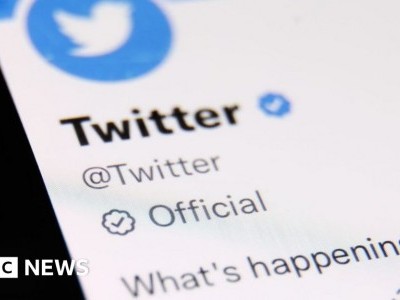 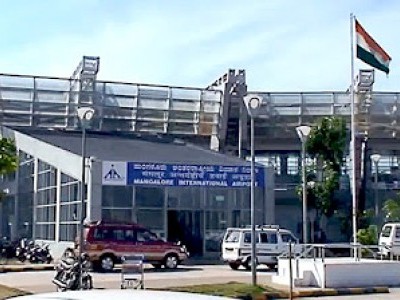 Luggage lost of 90 passengers coming from Dubai to Mangaluru; The airline said that the goods will arrive through cargo

About 90 passengers who arrived at Mangaluru Airport from Dubai two days ago have complained that their luggage has not been found. 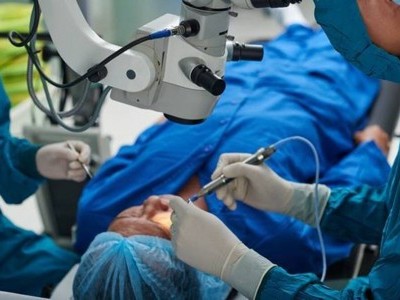 The Chief Medical Officer (CMO) of Uttar Pradesh’s Kanpurnagar district has ordered an inquiry against a nursing home in the city after six senior citizens lost their sight after a cataract operation. All the 6 seniors were operated on in the eye check-up camp held at Aradhya Nursing Home recently… 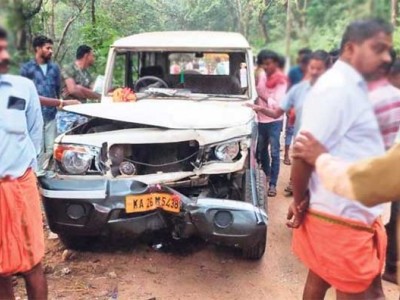 Beltangadi: Collision between car and bus – 1 killed and 7 injured

A collision took place between a car and a KSRTC bus at Kodraya in Dharmasthala, as a result of which one person was killed and 7 others injured. 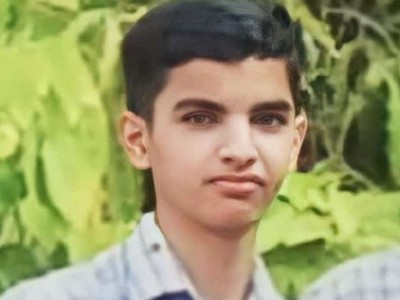 A 19-year-old youth, identified as Shivaprasad Naik, died in a road accident near Nadubito. 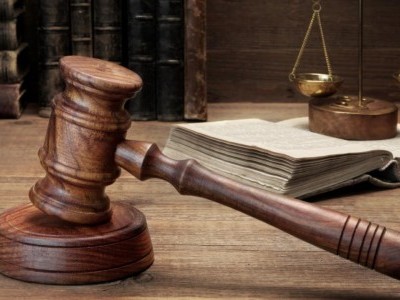 A BJP MLA from Uttar Pradesh has been declared a fugitive. You may be shocked to read this line but it is true. In fact, the Shahjahanpur District Court declared Bharatiya Janata Party Lok Sabha Member of Parliament Arun Sagar a fugitive on Wednesday. During the last Lok Sabha elections on him… 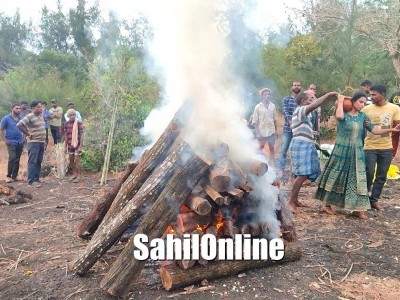 Bhatkal: One person died by suicide in Hudel of Kunar: Daughter did you antam sanskar

The incident of a depressed person committing suicide by hanging from a tree has taken place in Hudel of Kunar Gram Panchayat limits of Taluka.