Pak Suzuki Motor Company issued a notification stating that the company has lifted the ban on vehicle production cuts and suspension of bookings.

The past few months have been crucial for the local automobile industry in view of the current economic downturn due to import restrictions imposed by the State Bank of Pakistan.

The import ban led to major directives to automakers to announce back-to-back production cuts and suspension of bookings, resulting in lower sales and lower profit charts. 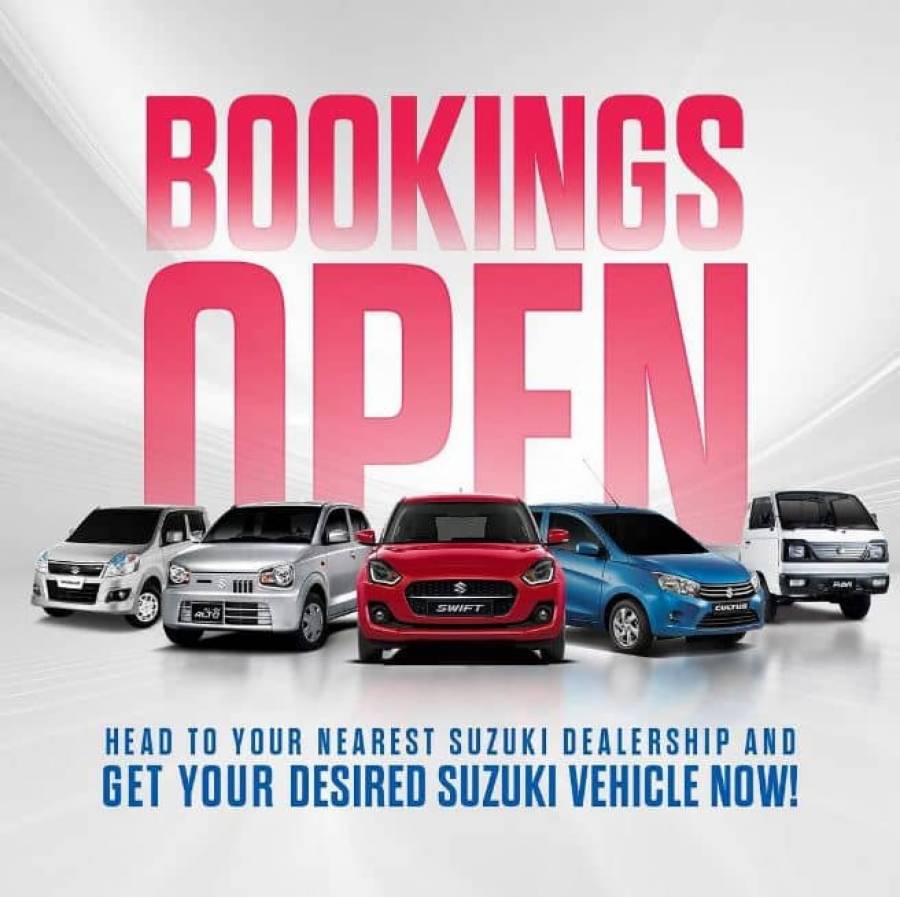 Which included Pakistan Suzuki Motor Company, and it suffered a setback in Das Mud, the company reduced production due to financial losses, and when the country’s economy improved, the company resumed bookings of all cars. is given

Now as per recent notification Pak Suzhou Company has resumed booking for all customers.

The company says that each model will be sold under the terms of a certain quota, and the delivery time for all models will be 2 months. This decision may help the company improve its sales performance in the coming months.