The world’s population reached 8 billion with the birth of a baby girl on Tuesday morning, November 15.

Vanessa Mubansag, a girl born at 1:29 PM in the Philippine city of Manila, has been declared the 8th billion person in the world. 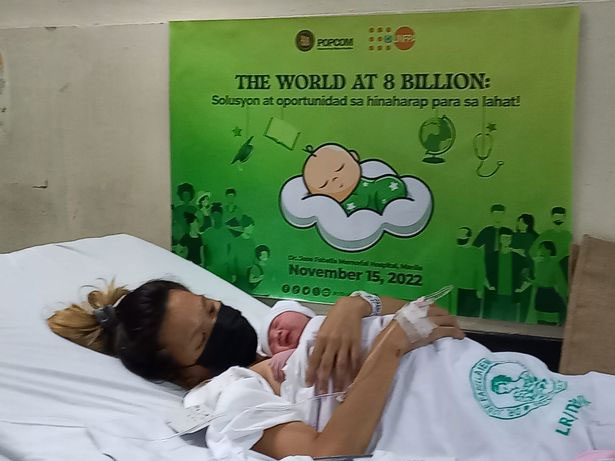 United Nations Secretary-General Antonio Guterres said in his statement that this milestone is an opportunity to celebrate diversity and progress while also reflecting on humanity’s shared responsibilities to the planet.

It should be noted that the United Nations has declared the world’s population reaching 8 billion as an important milestone in the path of human development.

The UN report says the world population is growing at its slowest rate since the 1950s, falling to less than one percent in 2020.

According to this calculation, the world’s population will reach 9 billion by 2037, which is a sign of slowing down in the rate of global population growth.

The latest United Nations estimates suggest that the world’s population may increase to 8.5 billion in 2030 and 9.7 billion in 2050.

In the United Nations report, it is expected that the world population will exceed 10 billion by the end of this century.

During the 2080s, the population may reach about 10.4 billion people, which is likely to remain at the same level until 2100.