The most important and well-known footballers of the English Premier League will lose a lot of money due to the termination of the contract.

According to foreign media reports, differences between the famous footballer Cristiano Ronaldo and Manchester United have raised fears that the forward could lose 17 million pounds if he does not play the rest of the season.

In the interview, Cristiano Ronaldo made serious allegations against his football club, due to which the club officials were forced to take strict action against him.

According to the report of the British news agency, the ongoing cold war between Ronaldo and the club will result in Ronaldo not receiving 17 million pounds.

It should be noted that under normal circumstances, the club would collect a compensation fee for the player after terminating the contract, but, in Ronaldo’s case, this will not be the case.

According to a report in the British newspaper, the Manchester United boss was unwilling to pay the 37-year-old after the decision to release him, which the boss says was in ‘breach of contract’. 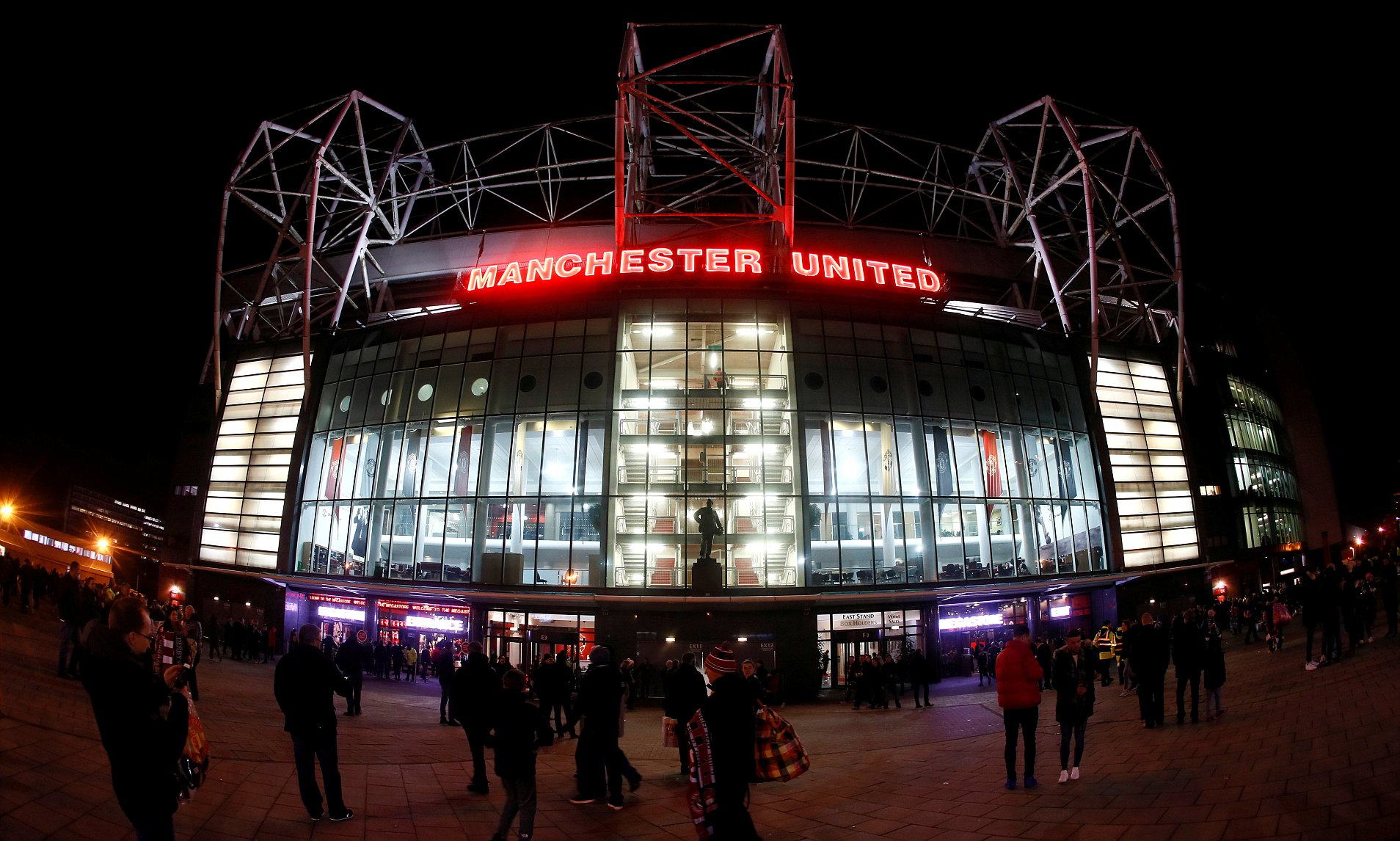 The report further claims that the parties’ lawyers Richard Arnold, Old Trafford’s chief executive, and Ronaldo’s agent Jorge Mendes discussed the matter and it was decided that no compensation would be involved.

United had a strong case in this regard, particularly in light of recent developments where Ronaldo had spoken ill of the club in an interview and refused to come on as a substitute against Tottenham Hotspur in the Premier League. was given